The History of the Funeral Home

Posted on February 15, 2021 by Edward Muhleisen under Funeral Home
Leave a comment 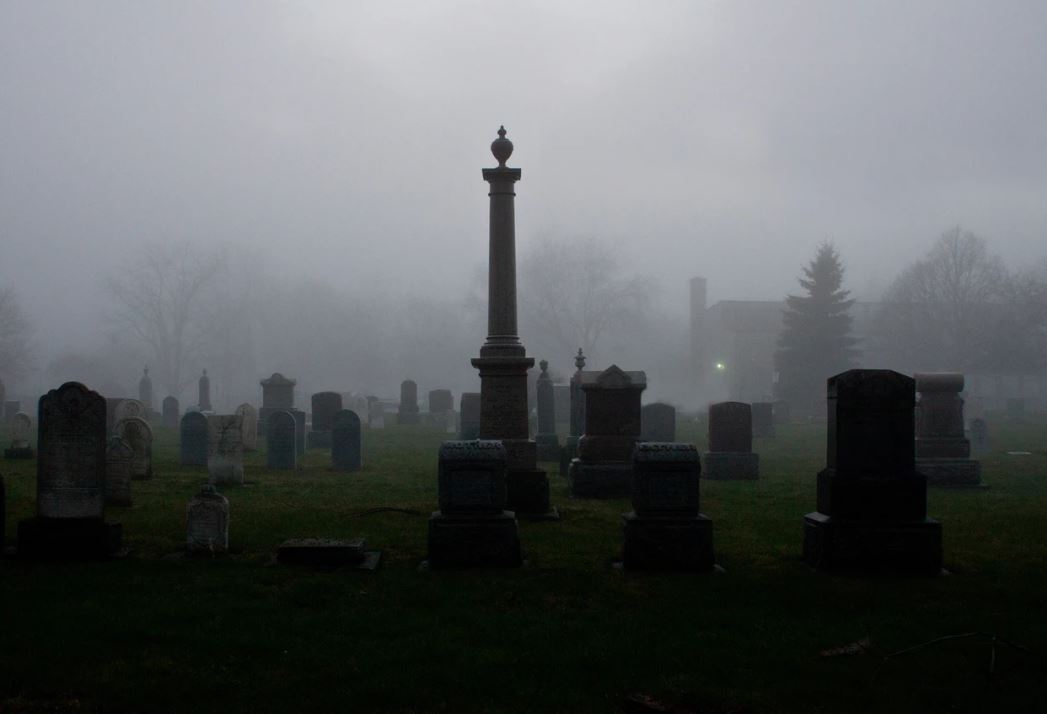 Before the mid 1800s, the dead were never that far from home when they passed. So, their bodies were often displayed in the family home’s front room, or the parlor, immediately after death and right before burial because there were not very many accepted methods for prolonging decomposition. This all changed when, in 1865, President Lincoln’s body was embalmed after his assassination to prevent decomposition during the nationwide funeral train.

As a result, people around the country began to accept the idea of embalming bodies as not only commonplace but encouraged. If it was good enough for Lincoln, it is good enough for the average American. As embalming became more popular, families were able to expand the funeral beyond the home. And, as the bodies were able to be transported and displayed, more neutral settings grew in popularity as families could invite more people to celebrate the deceased and host more formal events. Formal cemeteries were also becoming more widespread in lieu of home burials, as the United States government formed military cemeteries for fallen soldiers after the war.

The Bucktrout family in Virginia saw potential in a growing market and rose to the occasion. Originally coffin and cabinet manufacturers, the family grew their business to include funeral home services similar to those we have today, becoming the country’s first funeral home. The funeral home industry grew, and businesses continued to expand. However, they were still all family owned and operated. In fact, most undertakers (as they were called then) used their home to run their funeral business. This is most likely where the term “funeral home” comes from.

More and more funeral homes were established in the 1900s all across the country. With this expansion, formal training for undertakers became very important for consumer protection and industry standardization. As a result, the National Funeral Directors Association was formed in the early 1900s to help consumers view the members as professionals. Coffin makers, florists, life insurance agencies and other connected fields followed suit, and the funeral home business continued to blossom into what it is today. By 1920, there were around 24,469 funeral homes in the United States, showing a 100% growth in just under 80 years.

Like other United States institutions, funeral homes grew out of Christian backgrounds. However, with the relaxation of immigration laws in the 1960s, there was an influx of new beliefs and cultures. Funeral homes rose to the occasion and began offering services for other ethnic and religious groups from Vietnamese and Eastern European to Buddhism and Hinduism. 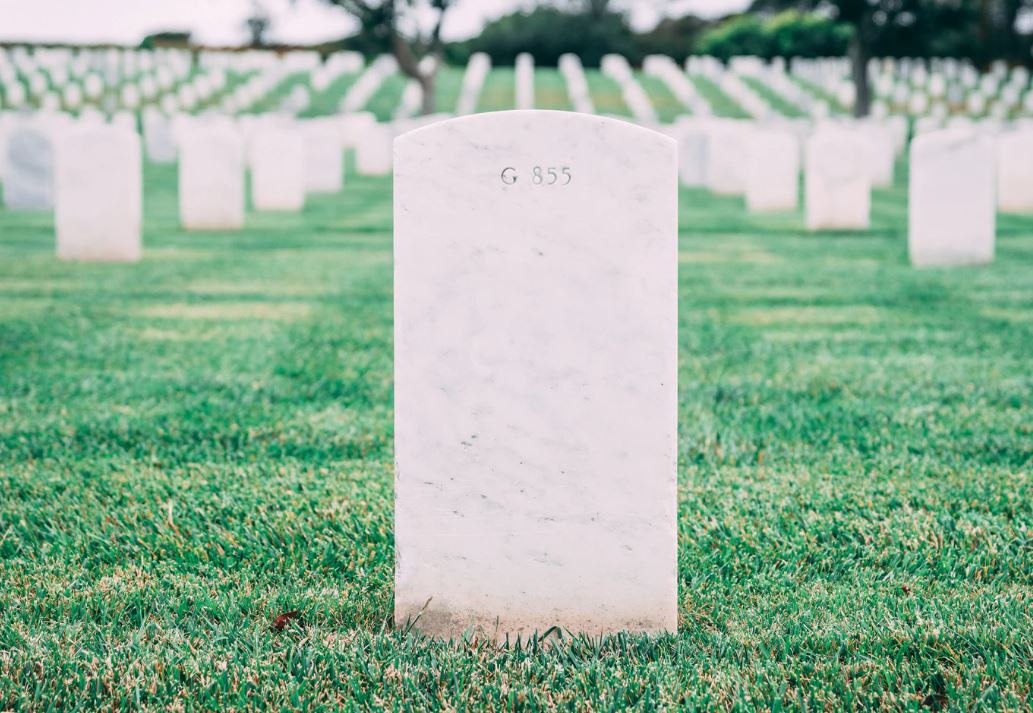 Millet Guidry Funeral Home is a Laplace, LA funeral home that is continuing the long tradition of compassionate and expert funeral home services in the United States. Please give us a call or stop by and visit us to learn more about us, and what we can do for you in your time of loss.